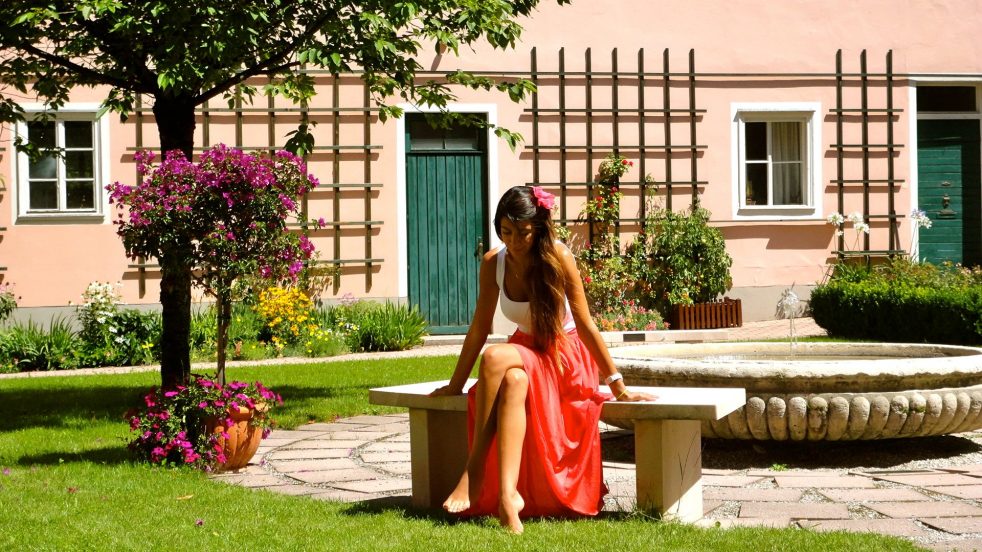 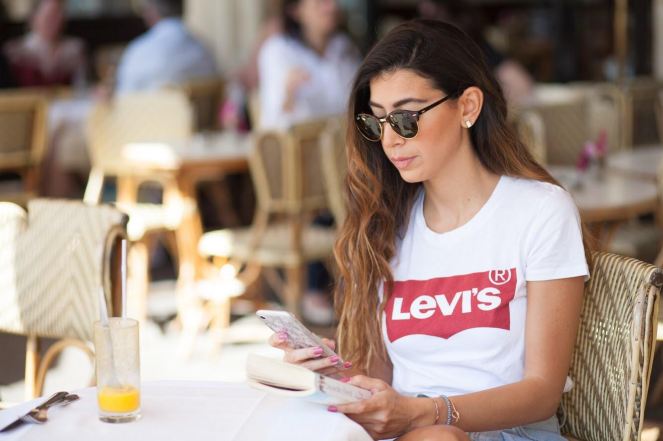 First jobs are always scary. They put you under a constant test of finding your voice in a place where you’re not always necessarily heard. The one thing that could make or break your first job experience and your first steps in your career is the person mentoring you.

If that person happens to be a strong, independent woman then you’ve signed up for much more than career guidance. You’ve basically signed up for life lessons you can’t get anywhere else.

One thought on “Here’s how having a strong, independent woman as a boss prepares you for life”