22 was loaded; emotionally and mentally.

You experimented with work, love, friendship and life itself. You discovered new things and you revisited ways of thinking about old things.

22 showed you that love isn’t easy and it’s more about yourself than it will ever be about the subject of your affection.

22 showed you that work isn’t just about showing up, proving yourself, and standing your ground.

22 showed you that some friendships were only circumstance-based connections and they’re not deeper than you want them to be, so just accept them for what they are.

22 showed you that you can easily fall victim to situations you’ve previously been so quick to judge other people on.

22 was about everything around you.

It was about love being complicated: it demanded strength, solidarity, and maturity. It was beyond two people who were fond of each other; it expanded to include distance, growth, tests and lessons learned.

Work taught you underlying politics, manipulations, rewards, self-motivation and purpose. You slowly became a diplomat, and a person who can reason in any given situation. You learned to think before you speak, to act before you speak, and to build your argument wisely before you speak. Work solidified your stamina.

Certain friendships turned out to be too weak to last because they were never really yours, they were your partner’s friendships and you just happened to be sharing them. Other friendships blossomed and became your comfort, excitement, and accomplishment. A few friendships continued to prove their strength and ability to weather any distance (thank you Denmark a million times over).

22 was about everything around you so please promise me to make 23 simply about you.

23 should be the year you find yourself the same way you did when you were 19, scared and lonely.

23 should be the perfect time to think about what comes first, and to implement the plans you wish to build on in the future.

23 is to keep love alive, to keep watering the friendships and reap new ones, to keep being a hard-working diplomat who everyone turns to for support but never for gossip.

23 is about having the strength to let things go and welcome new things in. It’s about realizing when certain chapters should end and new ones should begin.

You lived your twenty-two in a messy book with random chapters and inconsistent pages. So, your twenty-three should be the book you’ve always wanted to read.

Write that book, do that master’s degree, work on that relationship. It all boils down to taking the decision and nothing ever grew by stalling.

You owe it to yourself to build your own life and not put it in someone else’s hands.

I know for a fact you will mess up during your twenty-three or else things wouldn’t be normal. But see at least now you’re more aware of how to deal with the things you faced in your twenty-two. 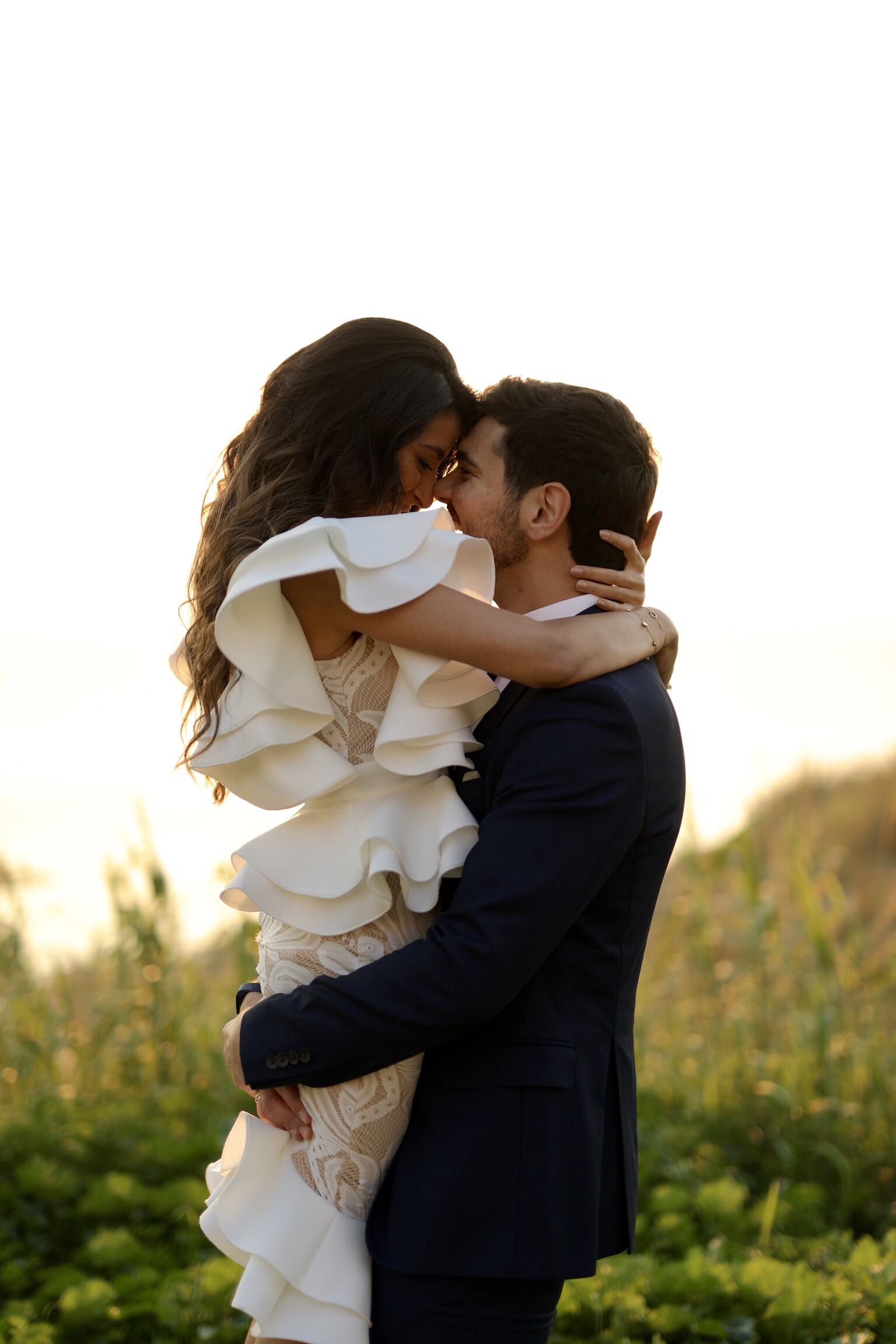 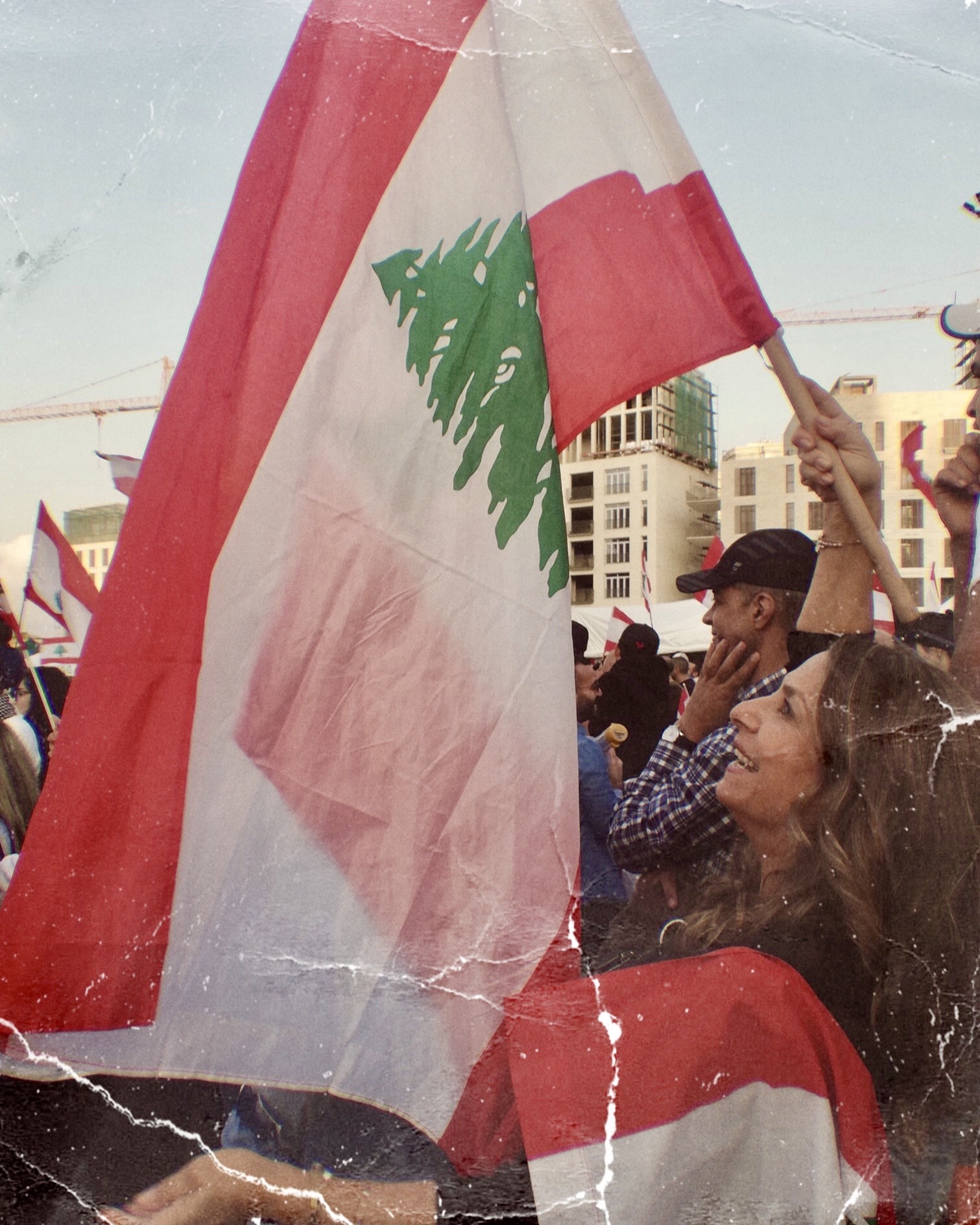 I tried and I tried 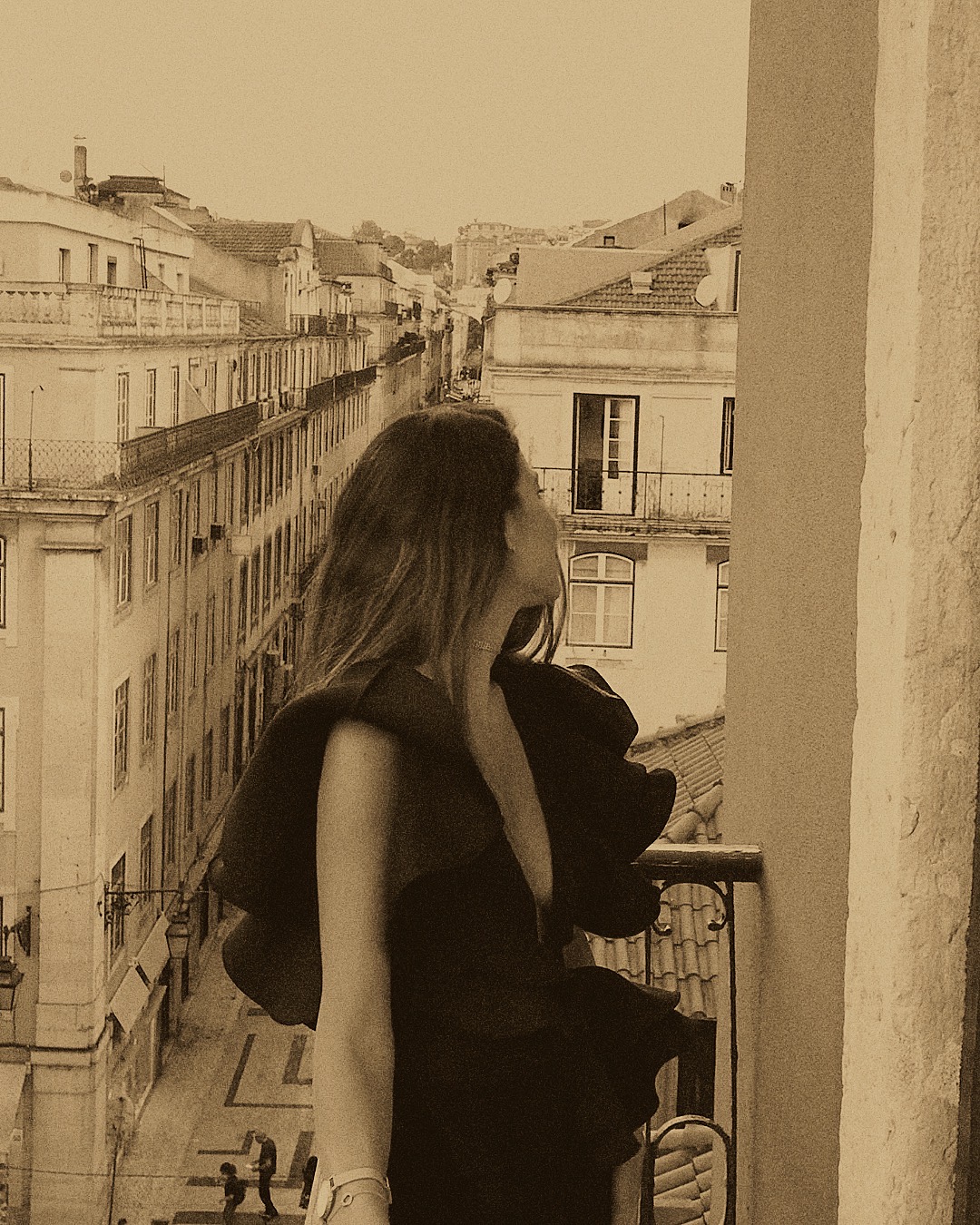 A year of magic ✨